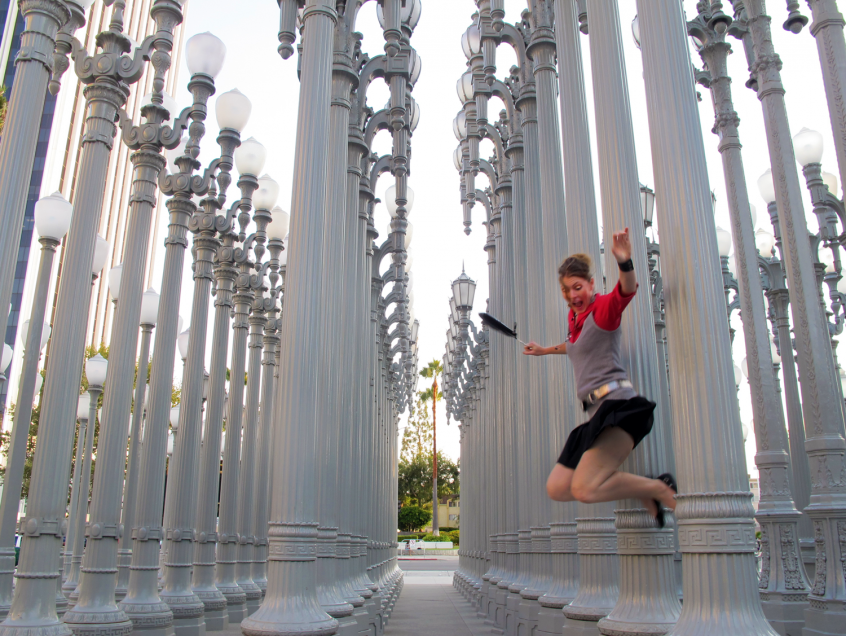 In 2016 I stopped trusting my mind and body.

And then learned to start trusting them again.

I didn’t completely lose my mind, what I mean is that I am too optimistic.

I am more optimistic than optimistic realist (which is who I aspire to be). Sometimes I think I’m a pessimist because in the past, I gave up before the positive thing happened. Which is why now, I am a proponent of the scientifically proven theory that grit (defined as passion and perseverance) is the number one predictor of success. Maybe that’s why I’m more optimist now than optimistic realist… I’ve got to read some Chip Conley about getting in touch with that more realistic side of the equation.

Why did I stop trusting my body?

My body started spazzing out in a number of ways this year. Pretty much all systems have malfunctioned. I’m not complaining, simply stating the facts. The main mistrust factor however came in a split second. I was doing what I thought was a yoga pose I learned from a book or a teacher. One second I was in a zen-like moment and the next I was screaming in pain. It was the loudest scream I’ve ever let out and I was alone in my house. I realized that something in my knee area was dislocated as my knee cap was about 4 inches away from the rest of my leg. The only way I was going to be able to move was to put my knee back into place. So I sucked it up and did it. I screamed again, this time even louder, nudging into 1st place for the loudest scream of my life. A minute later my husband came through the front door. It was priceless to be able to curl into his arms and cry.

So yeah, after that I stopped trusting my body for a bit.

What I learned from that…

The longest and most painful lesson I’ve learned this year is that we need to keep moving forward despite the pain. This lesson is one I didn’t really have a choice to learn, but as the principle of balance is always at work in my life. I also learned that I only have so much mental and physical energy.

In the book Furiously Happy the author says it fantastically ? She tells her readers about the spoon theory. In the spoon theory everyone has a certain amount of spoons of energy they get during an average day. Not everyone’s number of spoons per day are the same.

That may seem obvious to some, but when you’re a work-aholic with a loving family and friend network in a city filled with wonder and delight you (in other words I) tend to ignore the physical facts of energy. And so my body shut down… Twice in a row towards the end of the year… More about that later. 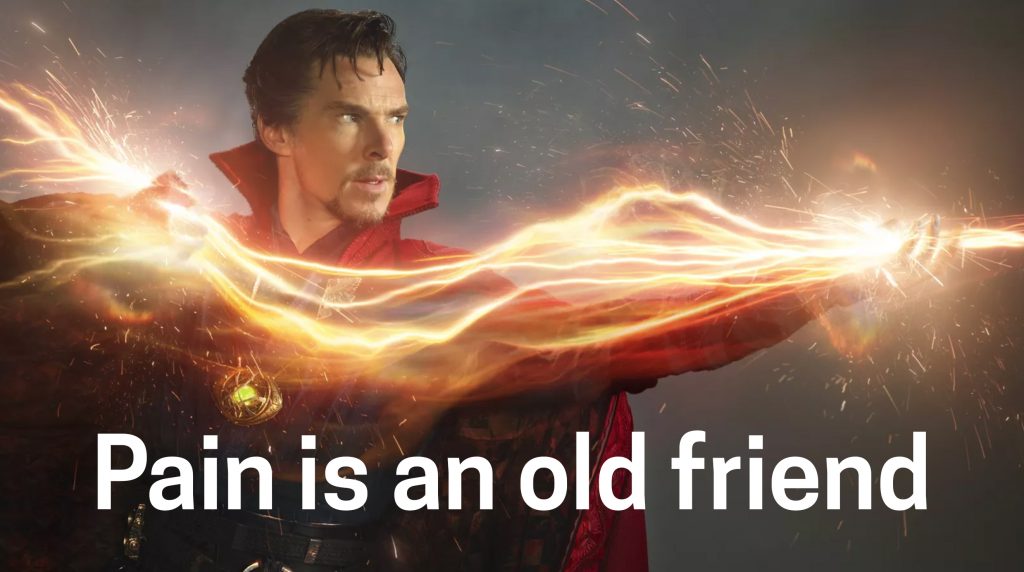 Right now, let’s talk about how I have learned (for the 35th year;) that almost everything is hard. (Sorry to break it to you if you haven’t figured it out yet.) I have also learned to be grateful when things are easy.

I re-learned not to take anything for granted and to not judge anyone unless they are asking to be judged (for example running for President of the United States).

I convinced myself to believe that we are all doing the best we can with what we’ve got.

Which is why I am co-creating a group where we can do this together around the ideals of love and happiness. Read more about that in upcoming blog posts. Sign-up to receive the newest blog posts delivered to your email here to make sure you don’t miss it!

I love my family and friends and they love me… But that doesn’t mean I love all of their actions. It makes me angry when someone I love says something and even teaches a value, and then I see them doing the opposite of that value. From this type of situation grew my greatest disappointment in myself in 2016.

I am most disappointed in myself because I allowed anger get in the way of me articulating this incongruence I saw in someone I love. And now I have to suffer the consequences. After going through the stages of grief for an uncomfortably long time, I am ready to move forward with a new momentum and more wisdom because of lessons learned the hard way.

I am going to focus on helping people live out their values in 2017. And I will probably remain committed to the same goal for the rest of my life. Because what is more important than being who you want to be?

One thing that is amazing to me in the wake of the 2016 elections is that people on both sides agree upon the same values in a President. We want someone we can trust, someone who will help the economy, and someone who will unite us. Is there anyone who doesn’t agree with that?

The lesson I am taking from this is that it’s easy for people to ignore the facts when they are being loyal to an in-group. We humans don’t mean to do this, but obviously it’s true. That’s one reason we do stupid stuff that we regret more often than we would like to admit.

These are the values that I ashamed to be representing me and my country:

Taking advantage of others

Fearing & hating people different than oneself

I have never had to live under the leadership of someone I hated. Don’t get me wrong, I’ve had horrible bosses, but not for long because I do my best to get out of situations that suck.  In the beginning of 2017 I am rumbling with how to live in my beloved country with a leader that represents all the negative values I mentioned above.

Admitting you have a problem is the first step to healing.

“This election opened up and exposed some really significant issues that we as a nation have been in denial about for a long time. Remember, we all see that the system is broken and we all wanted our candidate to fix it. Now, our deepest, most hard won values as a nation are being tested and as a result we must dig deep, expand our capacity for love and allow our best selves to emerge in order to usher in a better tomorrow.” 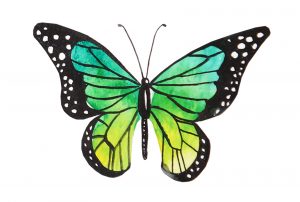 How do I speak out against the negative values while also living out loving values?

“We have to remember that these are the people we need to communicate to—not ourselves. We have to see things through their lens in order to bridge the divide. I appreciate the charge to the ‘revolutionary act of knowing others.’ This is a conversation that is needed, and it cannot only happen in the space of the media and social media and politics. It needs to also happen in spaces and places where we all live, work, play, and connect. Our shared nation is as tangible as Main Street and as real as our many different types of homes, workplaces, and public infrastructures and facilities.”—Justin Garrett Moore, executive director of the NYC Public Design Commission

My next role is to be part of a process that heals.